Driving The Dalton Highway in 2020

Hey everyone! I hope this post finds everyone doing well, or at least as okay as we can be during this strange time our country is in. So let’s take a break from all the chaos and talk about the Dalton Highway!

I have a lot of footage that I’ve gotten with the cameras over the last few months. Since my truck got shut down a couple of weeks ago, we have been working on finding a program that would work for us to start putting better stuff together for you guys, which is long overdue.

We searched and could not find anything as far as videos that had mile markers for the haul road (The Dalton Highway), so I wanted to show you the names of some places on the Dalton and the mile marker their at. I have included a timelapse video at the bottom as well. One of these days, I will get footage that is not in warp speed. Since this is such a long stretch of highway, this is what I decided to go with for now.

Once you get out of Fairbanks, here are some places to stop as you get further away from the population:

For fuel and great pies, stop at Hilltop Truck Stop at mile 5.5 on the Elliot Highway, just north of Fox, Alaska.

Headed north, the next stop would be the Yukon River Camp. As you head down a steep wooden river bridge, you can find them on the left-hand side of the Dalton Highway at mile marker 56.

They have a restaurant, gift shop, rooms, fuel, and showers.

Next up is Coldfoot Camp in Coldfoot, Alaska.

The camp was initially established as a camp for the gold miners. Today it offers a restaurant, lodging, gift shop, and a Post Office, as well as a tour company.

This is your last stop until you reach Deadhorse!

Deadhorse is the end of the road for the Dalton Highway. Here you will find lodging, food, fuel & showers. Alaska Airlines also flies out of Deadhorse.

That’s it for now. Enjoy your trip!

The Great Midnight Sun Is Dwindling

For The Love Of Dogs

We're glad you're here to join us and our family.

Here you'll find our stories, random stuff, pretty views, and food... all inspired by the beauty of Copper Valley, Alaska.

Signup for news and special offers!

No spam here, just the love of the Last Frontier.

Art, decals and photography, are produced, printed and shipped by us.

Our general merch (apparel, etc.) is designed by us with production assistance from our trusted printing partners.

We usually have a 2-5 day turnaround to get your stuff out the door for the items we make and print ourselves. We normally go to the Post Office on Friday.

Our printing partner, for clothing and other merch, also has a 2-5 business day turnaround.

Updates are located in the top banner. 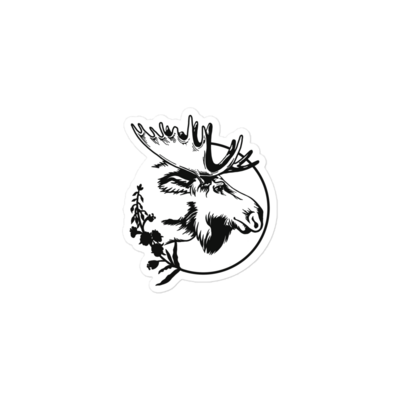 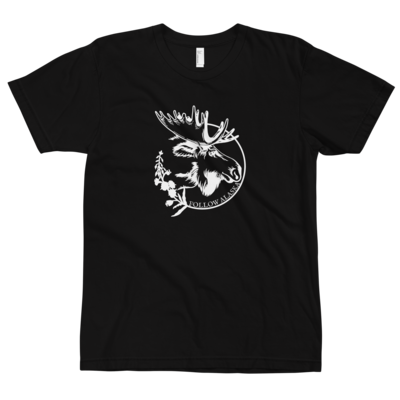 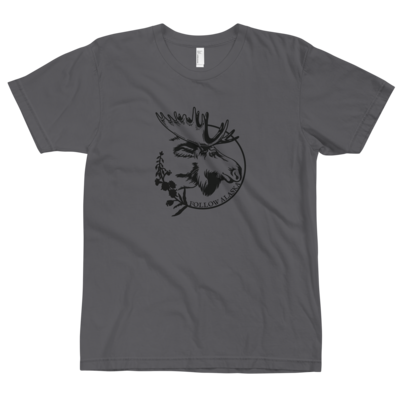 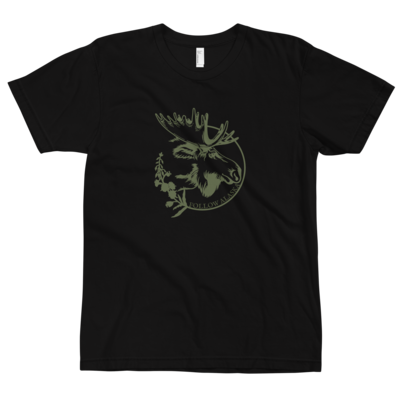 This website uses cookies to improve your experience. We'll assume you're ok with this, but you can opt-out if you wish. Accept Read More